Create a sense of urgency to bring about change 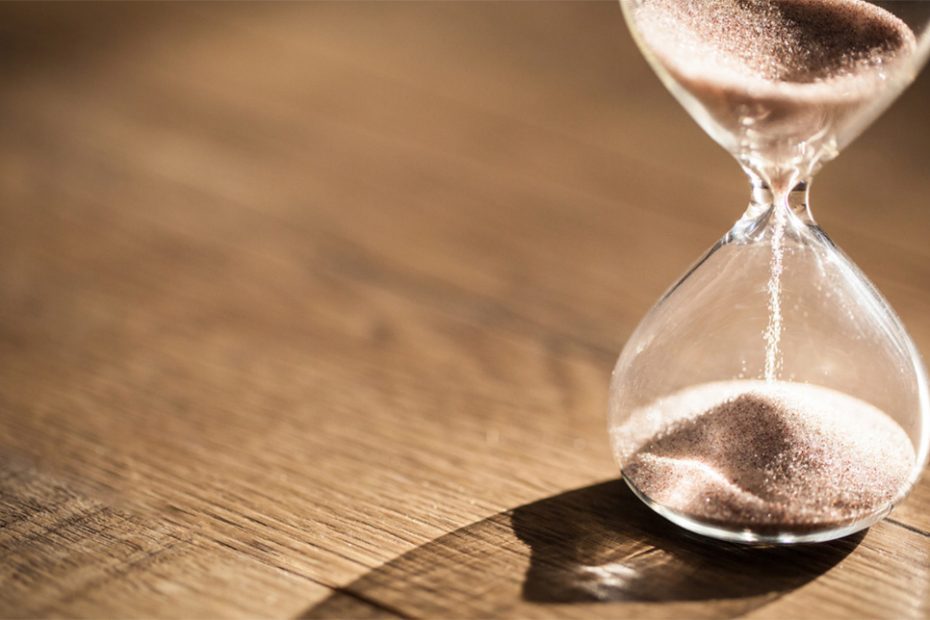 Be part of the process to create a sense of urgency

It’s a popular belief that CEOs need to create a ‘burning platform’ to create a sense of urgency in the face of change. The ‘burning platform’ analogy comes from a story of a worker living on an oil rig in the North Sea. The man woke one morning to an explosion and a blaze of flames. He stumbled to the edge of the oil rig platform and saw a thirty-metre drop into freezing waters. On any normal day, he would not even consider jumping in the water, but due to the radical change in circumstances, he had to make a different decision.

The application of this in business is to present the ideology that the business will fail or be in trouble if the change is not imminent. While many practise this ideology to achieve results, I firmly believe it is often short-lived with little long-lasting impact. In short, using fear as a motivator for change is often ineffective and is not sustainable. So, what does work?

CEOs can initiate change by creating a compelling and positive purpose. Employees today are driven by purpose more than ever, with many even willing to earn less to do more meaningful work. With this in mind, employees need to understand why change is required. It is also important to show how this new course of action will yield positive results compared to what they are doing currently. This will help encourage sustained engagement in the new changes, while also ensuring a sense of urgency if they understand the importance.

Typically, where change is non-critical CEOs and business leaders delegate and then disappear. When trying to drive urgent change being part of the process is paramount. As a CEO, you need to stay involved, join your employees in the trenches, and help them to pivot to the new way of working. This continued involvement not only highlights the importance of the task but also initiates a Tipping Point.

A Tipping Point is the name given to a moment where everything can change at once. It only takes a small percentage of the population to hold an unshakable belief in something for the majority of society to adopt it. The same applies to business. The takeaway is that you only need to focus on a small number of people in leadership positions to reach a Tipping Point. This can create a shift in entire teams, to follow the new model of behaviour required in the organisation.

Not all decisions are equal. In 1997 Jeff Bezos shed some light on his approach to decision making at Amazon, in his letter to shareholders. He highlighted the importance of making decisions quickly as a lean startup. Bezos stated, ‘Most decisions should probably be made with somewhere around 70 percent of the information you wish you had.’ He believed if you waited for 90% in most cases, you are going too slow.

In the letter, he defined two types of decisions, irreversible and reversible. He categorised these as Type 1 and Type 2.

He describes irreversible decisions as one-way doors. Once opened, you cannot go back to where you were before. These types of decisions require careful, methodical planning and deliberation. However, Type 2 decisions are more like revolving doors; they are reversible. These types of decisions can be made swiftly by high judgement individuals or small teams. Rather than treating all decisions as a Type 1 option, using a two-door approach allows for faster and better decision making to happen. This approach better facilitates rapid change.

He divulged that all decisions at Google were quick decisions, even the decision to buy YouTube, one of Google’s most valuable acquisitions, was made in ten days.

Yes, mistakes may occur, but both CEOs believed that making a quick decision is often the best course of action. With this in mind, it is vital to empower employees to make decisions, which creates a sense of urgency internally. This is even more prevalent during times of leadership in a crisis.

With decision making being a significant catalyst to bring about change, ineffective decision making is a setback. Despite companies around the world devoting billions of dollars each year on change management consultancy, only a small proportion excel at decision making.

This point is re-iterated by McKinsey that found that managers at typical Fortune 500 companies potentially waste more than 500,000 days a year on ineffective decision making. This equates to a staggering $250 million in wages annually.

These numbers highlight the financial implications of ineffective decision making, but more importantly, the time wasted. This is an opportunity cost when it comes to creating rapid change and a sense of urgency, as slow decisions create slow outcomes.

Faster decision making not only helps the bottom line, but it also helps to keep up the momentum when it comes to transformative change within a company. This is not only key for maintaining urgency on short term goals, but also longer-term ambitions alike.

Embrace Intrapreneurship to bring about change

The term intrapreneurship is when a person behaves entrepreneurially within a large organisation. Embracing the lean startup mentality, where changes are like rapid experiments, can be a great way to drive a sense of urgency around change, without the fear of failure.

Market leaders like Google have been praised for their experimental culture, embracing failure to drive innovation and change at unprecedented speeds. While they often fail to get it right the first time, it’s attitudes like this that allow for rapid iteration. The Google Pixel is a fantastic example; while Google succeeds in many areas, their phone has not historically been one of those. Despite numerous public setbacks, they have continued to work on the experiment that is their phone.

With COVID-19, we have seen change at an unprecedented level. The Restaurant industry is a good example of these changes. Restaurants worldwide are now swiftly moving over to contactless technology for placing orders and making payments. This not only provides a better user experience but also reduces restaurant costs, as less staff are required.

While it is unfortunate circumstances that have driven this change, it’s clear that change can be quick and effective. CEOs should approach change with an experimental attitude, a clear purpose and buy-in from key high-level stakeholders, to generate the desired sense of urgency required.

RK (Rahul Kumar) is the Founder & CEO of Resonate.

We help B2B technology firms grow through a combination of strategy, marketing execution, and sales advisory. Our team is firmly aligned on delivering measurable, commercial outcomes for our clients.