How effective CEOs lead in a crisis

CEOs, unsurprisingly, don’t all follow the same pattern of leadership in a crisis. In my experience this has much more to do with the psychological makeup of an exec than any kind of formal study or training.

Broadly speaking, most CEOs tend to lean toward one of the following four leadership styles during a crisis:

A study of 4,700 companies during the last three global recessions revealed that CEOs who struck the right balance between defensive and confident leadership styles had the highest chance of surviving the crisis. They invested in the future while implementing selective cost reduction strategies. Conversely, those that cut costs rapidly with a broader, less selective approach had the lowest chances of survival. The progressives win… the defensive lose.

Executives who are prevention-focused – where security and safety are their primary drivers – frequently fall into the trap of defensive leadership. Business operates on a risk/reward continuum: when we take defence too far, we dial down the risk and we also eliminate our chances of return. If the crisis is long-lasting, defence chokes a business completely, even in the long term. The other extreme (of overconfidence) can send a business off the rails in the short-to-medium-term, especially when cashflow takes a hit.

Short-term versus long-term strategy in a crisis

Being a CEO or a Managing Director during a crisis is something few are trained for. Even for those who have postgraduate degrees which covered business crisis management in a robust fashion, the use cases are fresh. The last crisis that faced the globe was driven by financial markets; a health-driven crisis is another kettle of fish. Executives during 2020 have been making hard decisions that could potentially have profound consequences on human life.

Crisis management depends on a resilient CEO being able to strategically respond to the crisis at all levels. If CEOs become overwhelmed by the scale of the challenge and the numerous fires that they must extinguish, they may inadvertently only plan for the short-term. However, a balance is required to ensure the greatest chance of surviving and future-proofing the business. 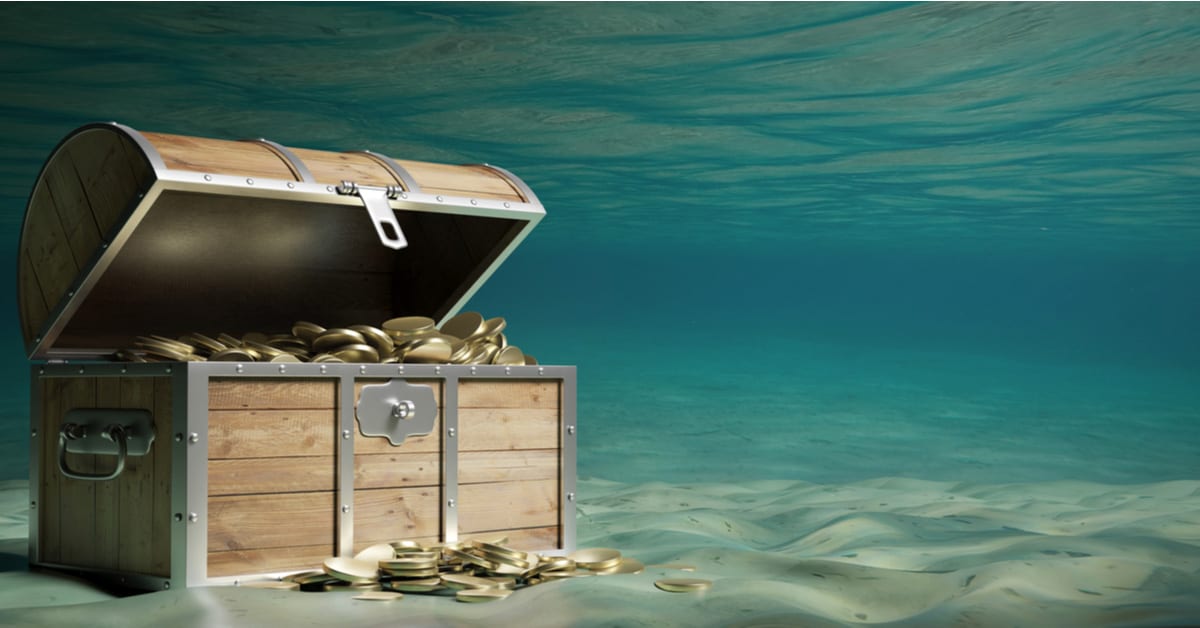 A phrase commonly adopted in startups is ‘evolve or die’. This is now more prevalent than ever and is even on the HQ walls at unicorn status startup, Gymshark. While this may appear extreme, CEO Steve Hewitt ensured the brand has thrived during COVID-19. The brand has shown genuine care for its community of fitness enthusiasts by including free PT sessions for fans across their social media alongside raising over £180,000 for the UK’s National Health Service. Without the pressure of a pandemic, it is quite likely that Gymshark would have never had the same impact on its customer base and resulting brand growth.

Interviewing.io is one of many organisations who have had to significantly change strategy during the pandemic. They have not had Gymshark’s positive experience in the short term. According to founder and CEO Aline Lerner, they went from ‘7-figure revenue to literally nothing’. However, Aline has shown the world and her staff what it takes to be an effective leader in a crisis. They took an approach of aggressive transparency, explaining the situation on their blog and in turn, why they needed to pivot their business. This has garnered massive support from customers and partners alike and has resulted in numerous media opportunities.

The leaders in these companies are shaping their business’ future rather than just adapting to the current situation. Moreover, they are shaping the expectations we have from CEOs and those in positions of leadership in a far broader sense. Their approach is one of longer-term thinking, ensuring they not only survive the pandemic but come out the other side thriving.

Many are sceptical when leaders self-sacrifice even in times of crisis, expecting there to be a hidden agenda. With this in mind, when demonstrating transparency as a CEO or Managing Director, your purpose must be clear.

When Jack Dorsey, CEO of Twitter, vowed to donate $1 billion of Square equity to fund COVID-19 relief, he also shared a supporting document. The document specified where the funds would be spent, showing the purpose behind the funding. This kind of aggressive transparency creates trust in these positive actions.

On the other side of the spectrum is Disney’s CEO Bob Chapek. After mounting pressure from union leaders, he offered to forego 50% of his salary and other benefits. While this was a positive move to support the business during a crisis, it came with scepticism. Many employees and customers did not view it as a genuine attempt to do the right thing; it appeared more like his hand was forced.

A recent study revealed that 79% of business leaders believe that an organisation’s purpose is central to its success. Yet only 68% said that their purpose is not a guidepost for decision making. During a crisis, CEOs must lead their teams with transparency and purpose in mind; this combined with resilience, empathy and compassion will help to build a strong culture inside and outside of the office.

It is clear, CEOs can choose to step up as effective leaders in a crisis or be forced to. The former helps better protect the company culture and the CEO’s reputation. CEOs need to be talking to one another and their staff now more than ever, unlocking higher performance levels, innovation and change in an uncertain and ever-changing world. 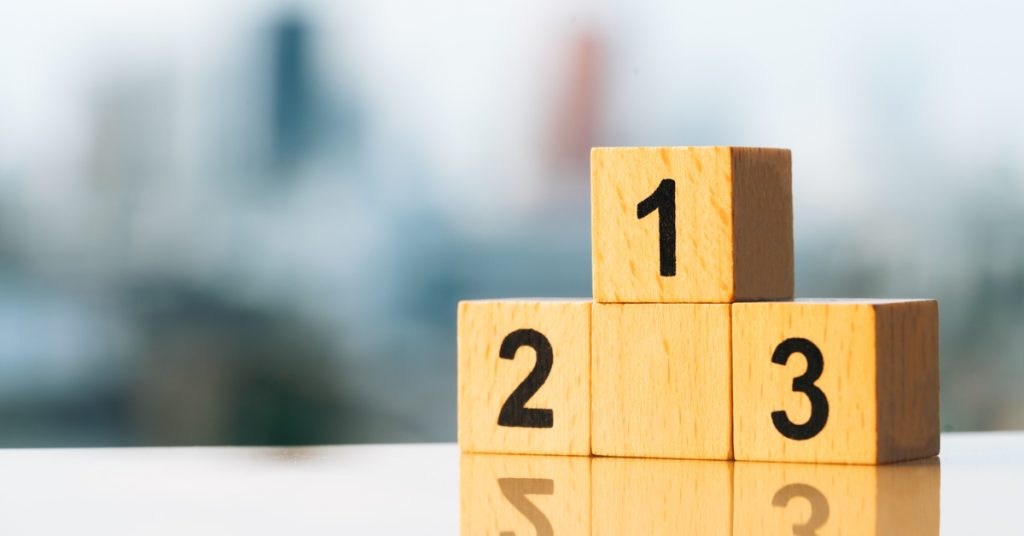 Why lead scoring is essential for B2B organisations 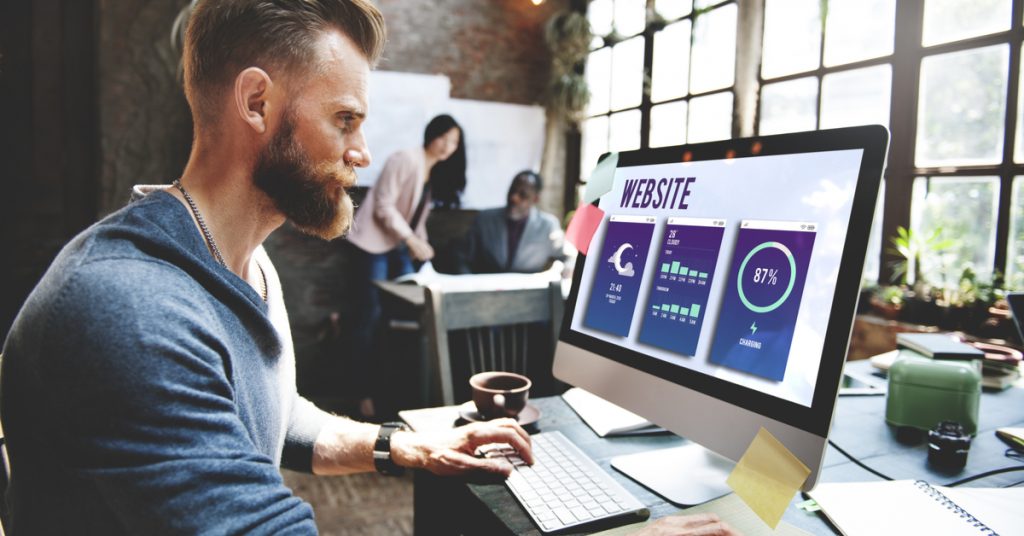 How often should you update your landing pages? 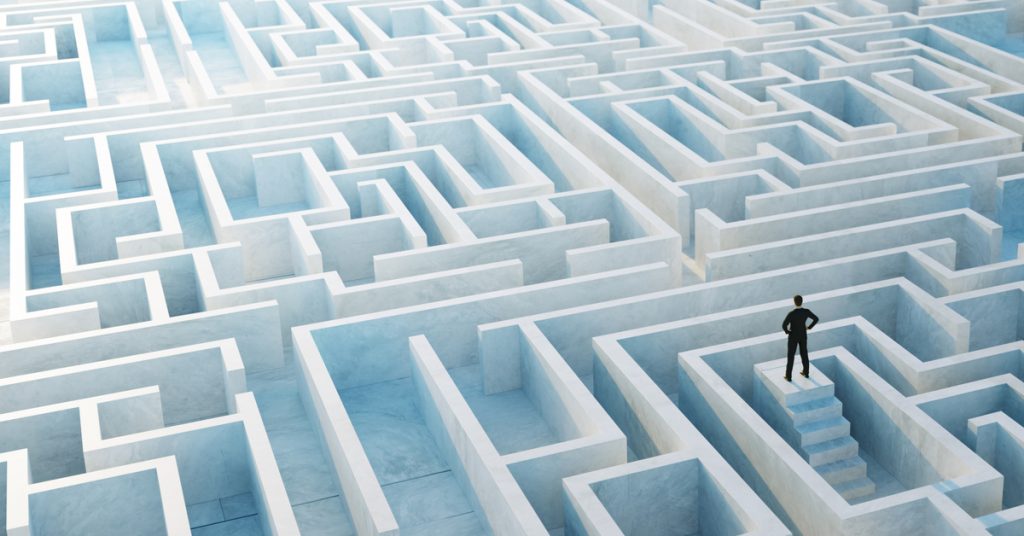 RK is the CEO & Co-Founder of Resonate.

RK is Resonate’s chief strategist, thought leader, and IT industry veteran. Our clients depend on RK to advise on their business strategy, channel strategy, and sales strategy. 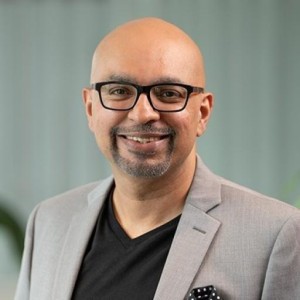 Get updated on new blogs

Enter your details to receive our newsletter